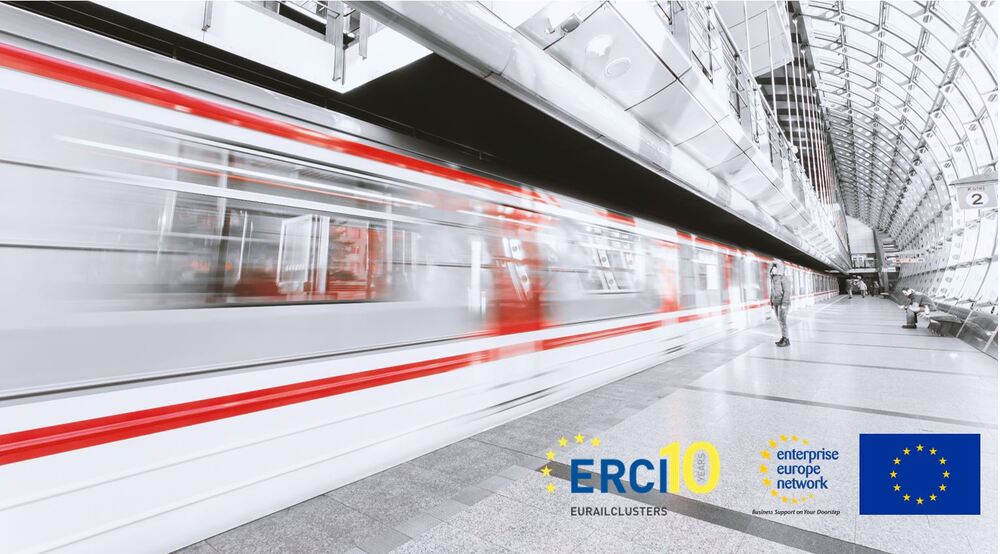 A location with international reach

Railway engineering is a pillar of the German Capital Region’s industrial landscape. Berlin-Brandenburg is known all over the world as a traditional location for this industry. With over 100 export-oriented businesses and more than 20,000 employees, the region is one of the most important railway engineering hubs in Europe. The entire value-added chain is represented here and the region is home to major public transport operators (Deutsche Bahn, S-Bahn Berlin, BVG), while leading systems manufacturers, including Siemens (Berlin), Bombardier (Berlin and Hennigsdorf), and Stadler (Berlin and Velten) operate production plants here.

Berlin-Brandenburg also boasts a wealth of suppliers, especially with companies that specialise in development, construction and maintenance of railway and vehicle components, such as Voestalpine/BWG, Gleisbaumechanik and DB Systemtechnik located in Brandenburg-Kirchmöser and Knorr-Bremse located in Berlin. Moreover, the maintenance centres in Eberswalde, Cottbus and Wittenberge have a major influence on the region’s job market. Most of the rail suppliers located in the German Capital Region are SME’s.

Last but not least, Berlin-Brandenburg is increasingly making a name for itself as an R&D location with institutions of higher education (TU Berlin, BTU Cottbus-Senftenberg and TH Brandenburg) that boast significant innovative potential and can safeguard the region’s engineering expertise. Thanks to numerous research projects and collaborations, Berlin-Brandenburg’s railway engineering is able to face up to the demand for new system solutions and orchestrate a comprehensive technology transfer. In addition, a mo­dern education and innovation centre as well as an industrial park for the railway industry is being created at the Bahntechnologie Cam­pus Havelland (BTC) in Wustermark, a former major marshalling yard to the west of Berlin. 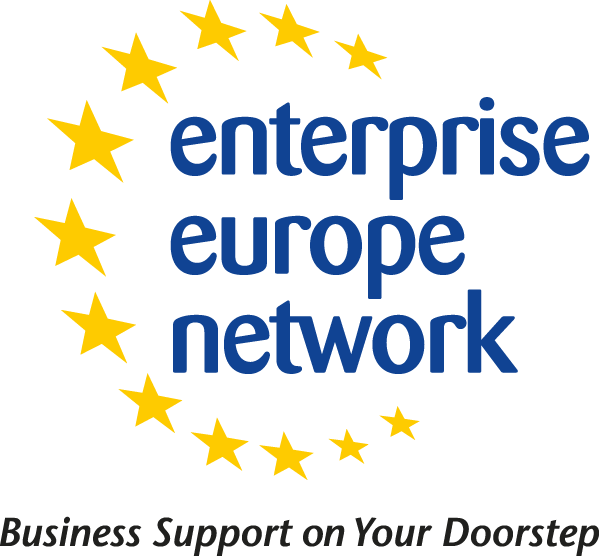